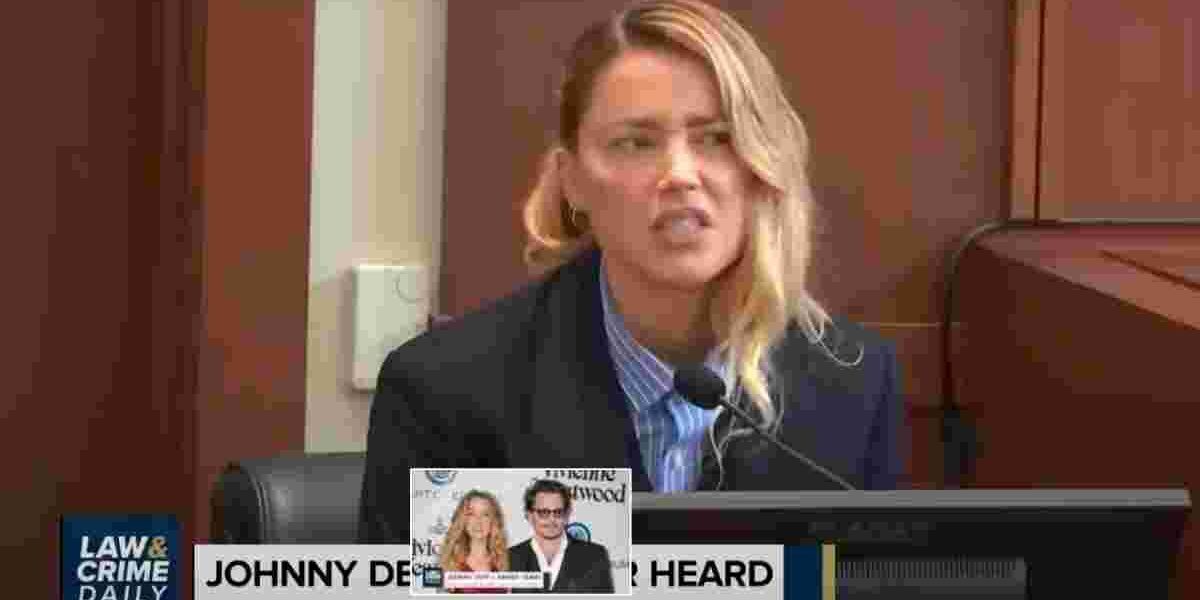 The trial of Johnny Depp vs Amber Heard is entering the proverbial hot phase. Because the end of May is expected to be the end and verdict of the jury. Probably around Memorial Day. Today, on 25 May 2022, it is not his ex-wife Vanessa Paradis who will testify at the trial, but Kate Moss. And that should be very exciting. Because with her testimony, the trial is on a knife edge.

A man fights back against his ex-wife

This process will go down in the history of the men’s and women’s movement. It will always be remembered on one side and on the other. Because here a man is defending himself against a woman. He says: He, not she, is the victim of domestic violence. For this reason, the Johnny Depp vs Amber Heard trial is likely to carry weight for decades to come. With his indictment, the issue of domestic violence is seen from a different perspective, thus also turning the “Me too movement” on its head. Because: Women can also be abusers. And also women abuse their position. A red line so far. Not every look from a man is sexual harassment. All we need is a return to normal relations between men and women. Without manipulation and aggression on both sides, but especially of the women.

It looks like Kate Moss will be testifying in the Johnny Depp vs Amber Heard trial as well.

The very fact of her testifying would lead one to believe that she is testifying on behalf of Johnny Depp and invalidating the allegation. He has his very own character, but this cannot necessarily be associated with aggressive violence. And this brings us to the real point: basically, there is no one who accuses Johnny Depp of violence towards Amber Heard except herself. What is wrong with this woman who sits in the trial room with her head constantly held high? Even worse, she does not do well in her role at all. The whole world watches as Amber Heard talks her head off.

She gives the impression from day one that she plays a role. A woman with very conscious body language can be seen. Posture, her head position always with the chin up. As soon as the subject is her suffering, her facial expressions seem suffering. One does not perceive her as a person, but has the feeling that she is playing her role. She seems unnatural, every second. On the one hand dramatic, on the other completely unemotional. If you follow the hashtags on Twitter, no one is buying her drama. Curving the corners of her mouth downwards as she tells of her ex-husband’s violent outbursts. She sobs, but has no tears (in fact, she once wiped away invisible tears with her hand). Her voice does not change when she cries either.

Then suddenly she switches back into another mood. Always “Johnny”, oh Johnny. Hard to comprehend how someone, after six years of separation, divorce and violence, constantly, and almost lovingly, takes the ex-husband’s first name in her mouth while he has not looked at her once. Depp’s words, “You will never look me in the eye again.”

How is it possible that a woman who, by her own admission, was beaten by her husband for five years, constantly talks about Johnny as if he were still familiar? This word runs through the whole process and thus she seems rather strange. The audience could experience an emotionally ever-changing Heard. Poses that are drawn up at the right moment to give expression to the drama. Depp’s lawyer, Camille Vasquez, is also not at all convinced by Amber Heard’s statements. Quite the opposite.

Camille Vasquez – The new hero in the trial

Right at the beginning of the trial, Camille Vasquez speaks to the jury and lists Amber Heard’s aggressive behaviour. In the Live broadcasts of the trial, Vasquez literally laid Heard out in several spectacular cross-examinations. This ultimately led to Heard’s statements seeming halfhearted and she was convicted of lying by Depp’s lawyer. The short clip below shows the crucial part of the cross-examination. It doesn’t reflect well on her when she questions the testimony of other witnesses, especially when they are police officers who testified in the same trial. At the end, Camille Vasquez shows in the film-like cross-examination that Heard did not donate the 7 million dollars to a charity as announced. Amber says: “I couldn’t donate the money because Johnny sued me.” Ouch.

Why is the Depp versus Heard trial so explosive?

Because the accusation of domestic violence is extremely serious – if this is not proven. The psychologist Dr Shannon Curry certified Amber Heard as having borderline and histrionic personality disorder. Should this be the case and should the jury find against Johnny Depp – what does this mean for our society? During the process, many audio recordings are played in which their contradictory character can be clearly heard. Like the video in which she films an angry Johnny Depp slamming a kitchen cupboard door – but not even looking at his wife.

Not just any wife, no. An actress who knows exactly how to deal with paparazzi. An actress who is also an ambassador for the American organisation ACLU, who stands up for women who have no voice and “wants to give them a voice”. (Amber Heard in trial)

Her whole appearance does not seem authentic. Worse, it seems as if she wants to hide her emotions behind a mask. You don’t have to be a psychologist to recognise the facets of an Amber Heard.

Berlin (ots) – With the motto "Express Yourself" Marc Cain showed the new Fall/Winter 2022 collection at the Varieté Wintergarten in Berlin. Showcasing an unusual […]