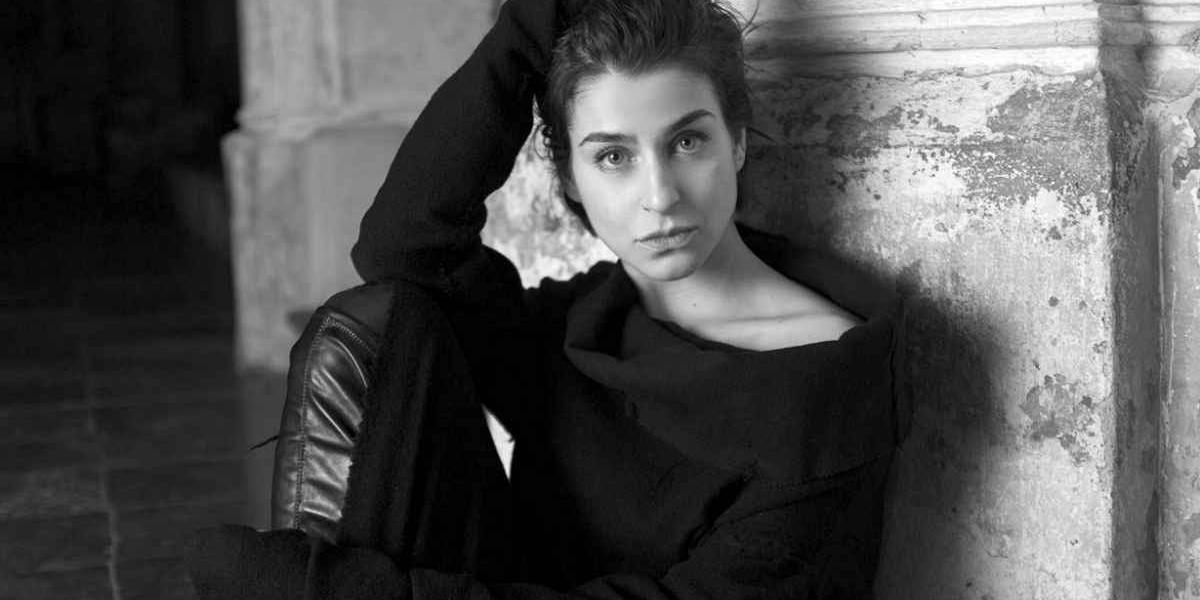 The Salzburg Festival is crowned by a special performance this year. Giacomo Puccini’s “Il trittico” in the new production by Christof Loys. The conductor of the Italian opera cycle is Franz Welser-Möst. Soprano Aspik Grigorian plays the female lead in the three one-hour one-act plays. She was already celebrated by the audience in her role as Chrysothemis in Krzysztof Warlikowski’s “Salome” and “Elektra”. The concert will be broadcast live by the Vienna Philharmonic on 13 August.

The triptych consists of

The premiere of “Il trittico” took place in New York in December 1918. At a time when the First World War was still raging in Europe. Puccini linked these, at first sight three unconnected people, into a common destiny. It was Puccini’s intention at the time to combine tragedy, lyricism and hilarity in an opera performance. And so the audience experiences the fateful entanglement of three people in adventurous moments as life shows itself.

The live broadcast of the three-part opera cycle “Il trittico” will take place on Saturday, the 13 August 2022 from 6.30 pm on arte.tv. Afterwards, the replay is accessible in the media library for 90 days. “Gianni Schicchi”, known as the comedic part of the opera, is on Sunday, the 14 August 2022 at 5.30 pm on arte.tv.