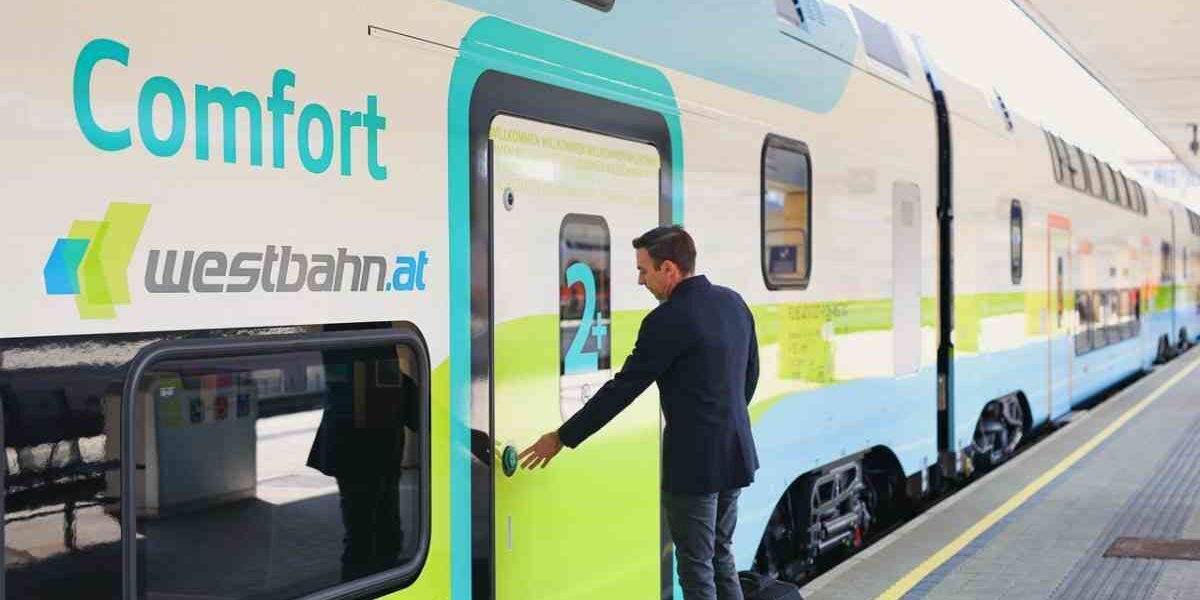 Traditions and Viennese culture in the

Starting at 23.99 euros in record time from Vienna to Munich: Advance sale of cross-border tickets has started!

From 8 April, the WESTbahn runs up to 4 times a day in 3 hours 47 minutes from Vienna to Munich

Vienna (OTS) – WESTbahn has started advance sales for its direct connections to the Bavarian capital of Munich without transfers. From 8 April 2022, there will be up to four and from 2 August 2022 up to six train connections per day and direction between Vienna Central Station (Wien Westbahnhof) and Munich Central Station (München Hauptbahnhof). From Salzburg Hauptbahnhof ( Central Station), the WESTbahn runs without stopping until Munich East, where it is easy to change trains for the airport. The journey time from Vienna to Munich is 3 hours 47 minutes, 6 minutes shorter than the previous fastest connection between the two cities.

From 8 April, the first train to Munich leaves Vienna Westbahnhof daily at 08:06 and arrives in the Bavarian capital at 12:13. The last direct connection leaves for Munich at 18:06 (except Saturday) and arrives there at 22:07. In the opposite direction, the first train departs from Munich Central Station at 05:48 (excluding Sundays and Austrian holidays) and arrives at Vienna West Station at 09:54.The last connection is at 15:48 with arrival at 19:54. From 2 August 2022, the service will be extended to six connections per day (Monday to Saturday) and 5 connections per day (Sunday and Austrian public holidays).

“Travelling from Vienna to Munich or back is extremely comfortable and inexpensive for all customers with the WESTbahn,” emphasise the two managing directors of the WESTbahn, DI Thomas Posch and Mag Florian Kazalek. Thomas Posch explains: “The WESTsuperpreis starts at 23.99 euros for the route. With a valid ÖBB Vorteilscard, DB BahnCard or other European rail discount card, the WESTvorteil price of 54.90 euros is available and the WESTstandard price of 79.90 euros always applies to all.

Travellers over 60 can travel from the Danube to the Isar from Monday to Thursday for the WESTaktiv price of 39.90 euros.” Florian Kazalek adds: “By the way, travellers with KlimaTicket Ö enjoy a particularly good deal: they pay only 14.90 euros for the supplementary KlimaPlus ticket Munich, which is valid for the section Salzburg – Munich, on the WESTbahn.”

On 8 April, the WESTbahn will also increase the service between Vienna and Salzburg to up to 53 connections per day. This extended timetable, including connections to Munich, can be found at https://westbahn.at/fahrplan/.

Anyone who has experienced him once will not forget him in a hurry. Andris Nelsons conducts like no other. He sways to the beat, taking […]