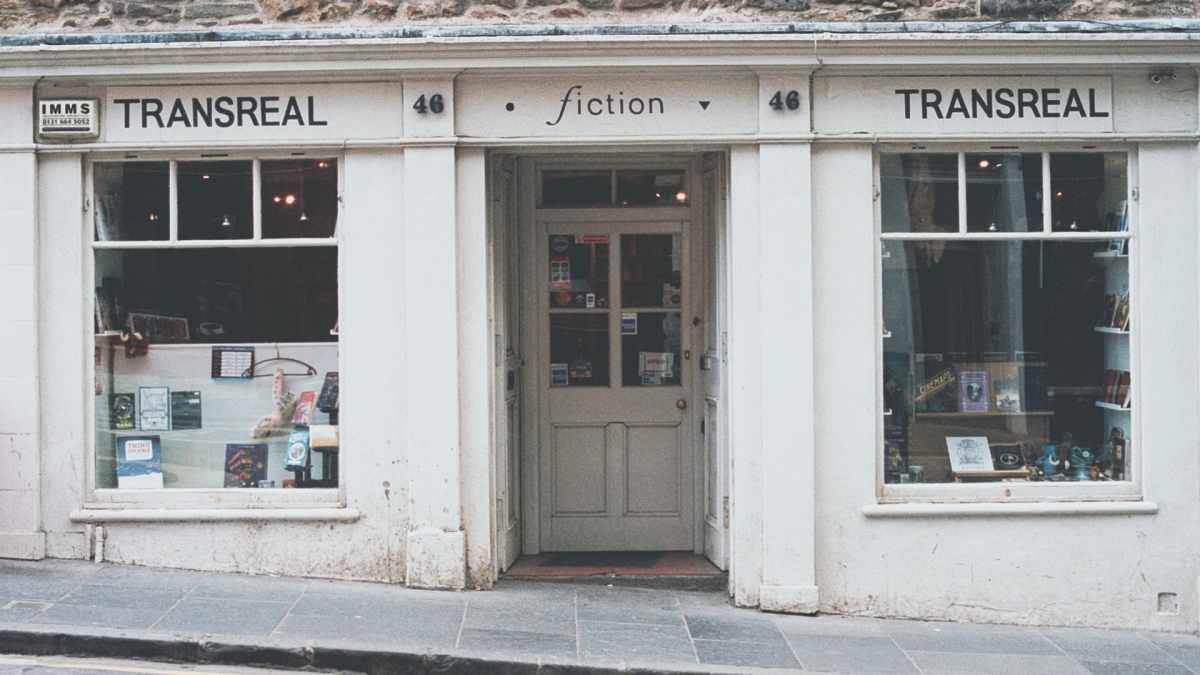 Vaccination against Corona – curse or blessing?

Corona moves its way across the globe. Fear and great worries will dominate everyday life in spring 2020. The fears concern the present and the future. For weeks there have been speculations about the next vaccination against Corona, which is similar to heating up a furnace.

… if only it were that simple!

If you question vaccination or vaccine in the death phase of Corona, you will get answers like: „I’ll ask my grandma if she would accept side effects… Oh no, she died of Corona 9 days ago. The belief in salutary vaccinations is well established. In times of Corona we quickly forget the relatively low vaccination rate of past flu vaccinations and also their success. The main thing is that it works. Let us believe in it. But does it?

The critics deal with the topic of vaccination against corona

Now one thing in particular is taking its revenge – or helping in particular: the head-in-the-sand technique. By not talking about side effects after vaccinations, the population believes that vaccination against corona is the only solution. The calculation works out: If you don’t link other diseases, they can have nothing to do with vaccination. But is that really so? Because research and medicine don’t like to talk about side effects. Let’s think of Guillain-Barré syndrome, which has only been around for a long time and has only been available for large-scale vaccinations. The unpleasant part that raises questions is always suppressed. But this is the only way to keep the lambs silent and follow willingly.

Conventional medicine today: The red scarf that nobody dares to question

Health as the highest good is constantly linked to the fear of death. Last but not least, we are constantly admonished how salutary medicines and vaccinations can be in comparison to all those who spurn exactly this balancing act. The other side of the vaccination medal is not discussed, and criticism is strictly avoided. Because answers or conclusions could again lead to vaccination fatigue.

And this kind of decisiveness seems to be a little too open to the philanthropists of this world, since they have dedicated themselves to global health.

In order to give the topic the necessary explosiveness, warnings are issued against refusers. The homeopathy lovers, the vaccination critics. As they cannot be banned from speaking but their opinions, they are pinned to the visual board as conspiracy theorists and endangerers of society. But if you dig for the well-hidden truth, deep canyons open up.

Work has long been underway to use future Covid-19 corona vaccines to approach the human gene structure. We are talking about both DNA and RNA vaccines that act as messengers and address not only the immune system but also genes to teach them how to defend themselves against the pathogen, i.e. a new type of classical antibody system. According to Bill Gates, who is behind the development of the new vaccine against Corona, it sounds like this: „With RNA and DNA, instead of using this form, you place instructions in the code to produce this shape“.

(Source: https://www.gatesnotes.com „What you need to know about the COVID-19 vaccine“)

It should melt in your mouth: A vaccine that attaches to the gene structure and provides instructions for defence. The genes that are changed in this way will be passed on to future generations. While Frankenstein was still exchanging body parts, the philanthropic society is building the human being the way it wants him to be.

What about nature? Hasn’t it created organisms in millions of years that are perfectly coordinated? Containing defence mechanisms? Can nothing remain as it is?

RNA vaccination against corona is an irreversible reaction that people have to carry for a lifetime. Both the positive and the negative ones. At this point, we have to ask ourselves: is such a vaccine justified as a compulsory vaccination? In the event of an undesirable side effect, who is responsible for the consequences? Is the idea of „making it easier for the organism“ really helpful? Or does it not set in motion an inefficient chain that weakens the human organism?

The example of muscles shows that muscle groups slacken over time if they are not trained. As a natural organ, however, they can be rebuilt at any time, strengthen the organism and remain functional. Instead, humanity is moving in this direction. Bill Gates raves:

„This is how an RNA vaccine works: Instead of injecting the antigen of a pathogen into the body, you give the body the genetic code it needs to produce that antigen itself. When the antigens appear on the outside of your cells, your immune system attacks them – and learns how to defeat future invaders. Essentially, you turn your body into its own vaccine production unit.“

A vaccine against corona fits into the international concept

From the first days it was clear that the Corona crisis would be followed by a well-prepared campaign. The flu vaccination against Corona. The first signs came very early, as there was quick talk of a sought-after vaccine. But at the same time, especially in these difficult times, confidence in medicine and its executors, the doctors, is waning. In a conversation with an affected person I hear

I am afraid to trust doctors

„To them, you are „human material. All in all, I find the treatment of patients inhuman and dishonest. I’ve been lied to so much in my face. When a doctor tells me something, I can no longer believe it. They have power and abuse it because nobody controls them and nothing has consequences for them. If the compulsory inoculations against Corona came: I’d be scared because I’m the guinea pig who doesn’t know if the drug works or not. And for the doctor it doesn’t matter whether I live or die.“

To ignore the laws of nature has far-reaching consequences. They are already clearly visible today.

„Since RNA vaccines allow your body to do most of the work, they do not require much material. They can therefore be produced much faster. But there’s a catch: we don’t yet know for sure if RNA is a viable platform for vaccines.“ – according to Bill Gates. With the understanding of nature’s functionality, it is to be hoped that this vaccine will not become established.  Let him invent a new computer system to let off steam.

Lifestyle4unique is neither supported by philanthropists nor by organisations. The independence of press freedom must be maintained. Please support my work with an amount of your choice. Thank you very much! 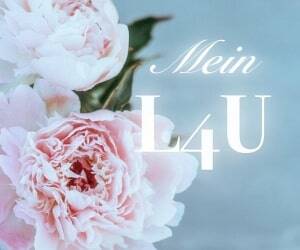